This class explores the essential qualities of computers, how they work, what they can and cannot do, and requires not computer background at all. In this first section we'll look at the basic features of computers and get started playing with computer code.

Acknowledgement: thanks to Google for supporting my early research that has helped create this class.

The fundamental equation of computers is:

First Approximation - How Does a Computer Work? 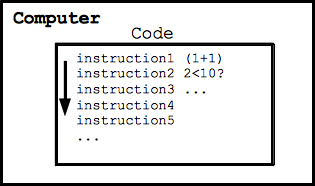 But So Many Useful Features

Since the computer is totally mechanical and stupid -- how do they manage to do so many useful things? The gap between the computer and doing something useful is where the human programmer creates solutions. Programming is about a person using their insight about what would be useful and how it could be done, and breaking the steps down into code the computer can follow.

Code refers to the language the computer can understand. For these lectures, we'll write and run short snippets of code to understand what the essential qualities of computers, and especially their strengths and limitations.

Experimenting with code, the nature of computers will come through very clearly ... powerful in their own way, but with a limited, mechanical quality. IMHO, this mixed nature of computers is something everyone should understand, to use them well, to not be intimidated by them.

Within a few hours of lecture, we'll be doing special effects with images such as the following: 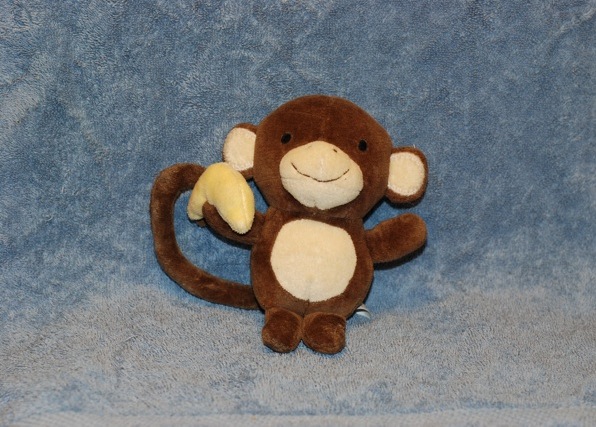 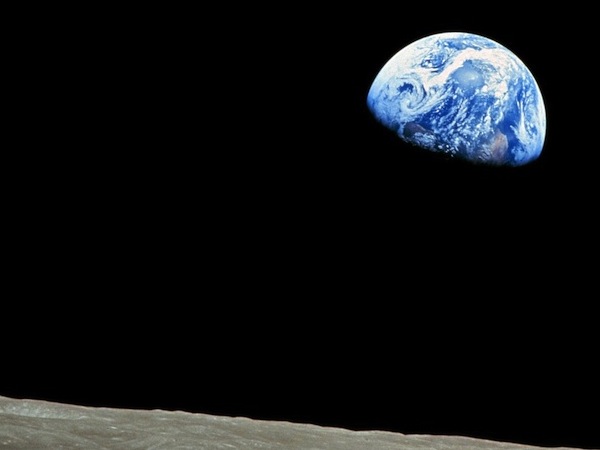 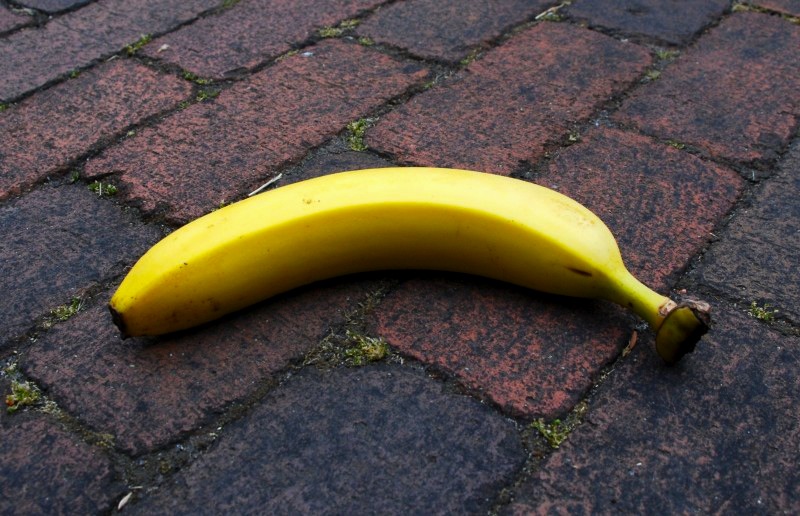 But for now we just have print()!

Patience We're going to start by learning a few programming elements, and later we'll recombine these few elements to solve many problems. These first elements are simple, so they are not much to look at on their own. Be patient, soon we'll put these elements together -- like lego bricks -- to make pretty neat projects.

For this class, we'll use a variant of the language known as "Javascript", with some added features for this course. The Javascript language works in the web browser, so all of our experiments can live right in the browser with nothing else required. We'll look at just the of Javascript needed for our experiments, not the full language one would see using Javascript professionally. That said, Javascript is a real language and our code is real code. Our small programs show the important features of code, while keeping things fast and small.

Here is code which calls the "print" function. Click the Run button below, and your computer will run this code, and the output of the code will appear to the right.