To play around with the bluescreen code, we'll use a few more images, including these: 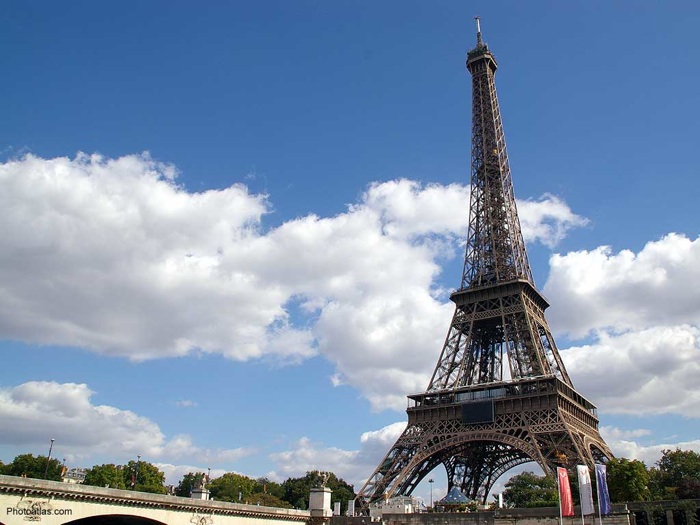 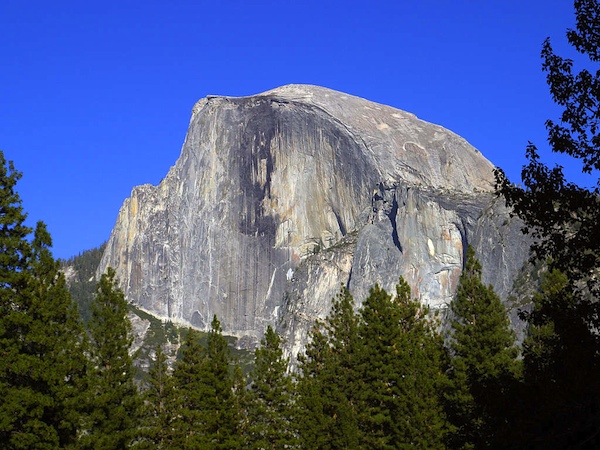 yosemite.jpg -- Half Dome in Yosemite California, an amazing place to visit 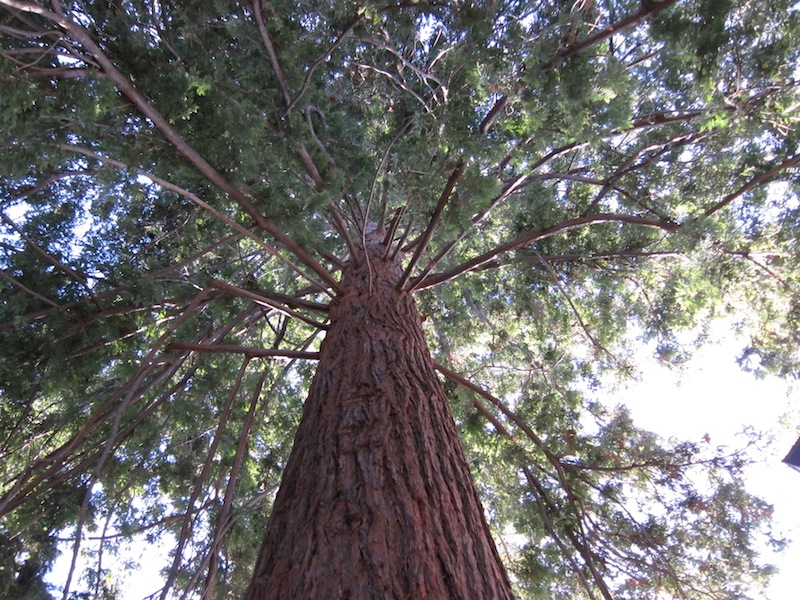 redwood.jpg -- Redwood tree. Redwood trees are typical of the northern California coast where Stanford is located. (This tree is actually in Nick's front yard)

Working with a main image and a back image, there is a problem if the back image is smaller than the main image -- the code will try to access a non-existent pixel, and we get an "x/y out of bounds" error. The following call fixes this problem:

The above line resizes the back image if necessary, so it is at least as big as the main image, which is exactly what we need for blue screening, picking pixels from the back image to place into the main image. You'll see this line in the starter code for the problems below.

1. Here is the striped-fish-green.jpg image: 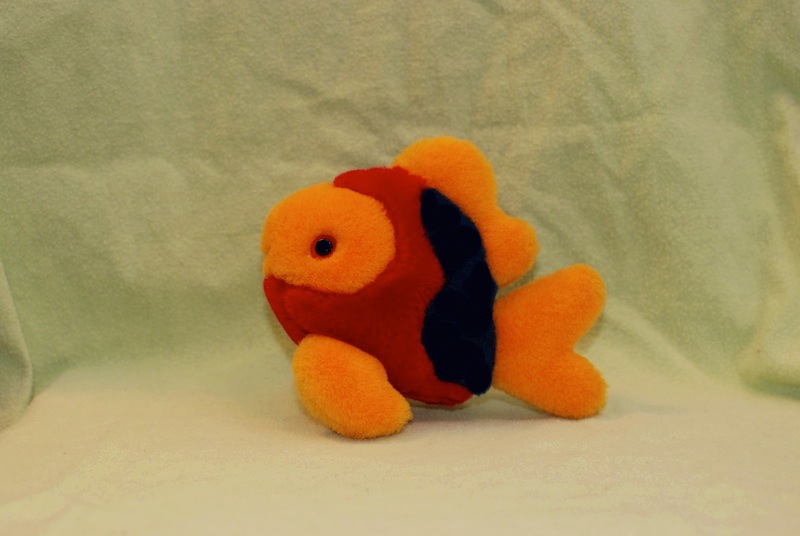 Write bluescreen code to place this fish in front of the yosemite.jpg background. The fish has bits of blue on it, but that's ok since we're using a green background in this case. Adjust the code so that all of the green towel below the fish disappears. Little flecks of white will appear in the blue middle section of the fish; we're stuck with those with our current technique.

2. For this problem, we'll accomplish a sort of artistic effect, working with the redwood.jpg image: 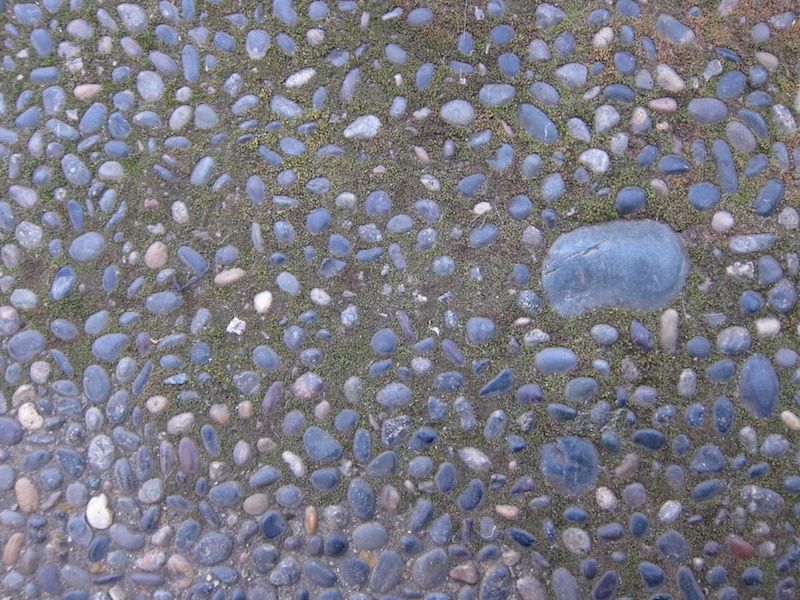 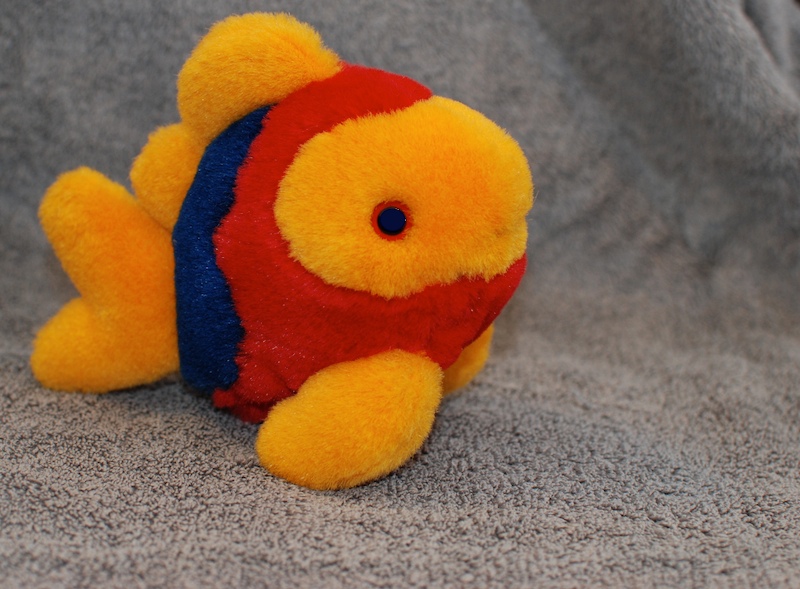 Here the striped fish is facing right in front of a blue background. Parts of the fish itself are blue -- the eye and the vertical stripe in the middle. For this problem, we'll let the background image replace those two blue areas as well.